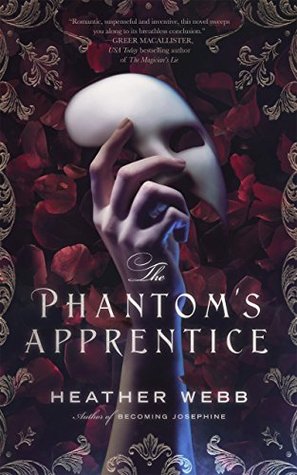 Happy Monday friends! This audible edition ofThe Midnight Rose is up on my blog for review today! It’s been a while since I shared an audible review so come by and see what I thought! 🎧
Romance is in the air in this reverse romance novel from @shadowmountainpub I have it on my blog today for review@so come check it out!
Ok guys this series has been so fun even if I skipped book 2 I still loved this one (book 3) in the series and today it’s up on my blog for review so come check it out!
This book right here was one of my most anticipated reads this year and I’m so excited to share my review with you guys today on my blog!