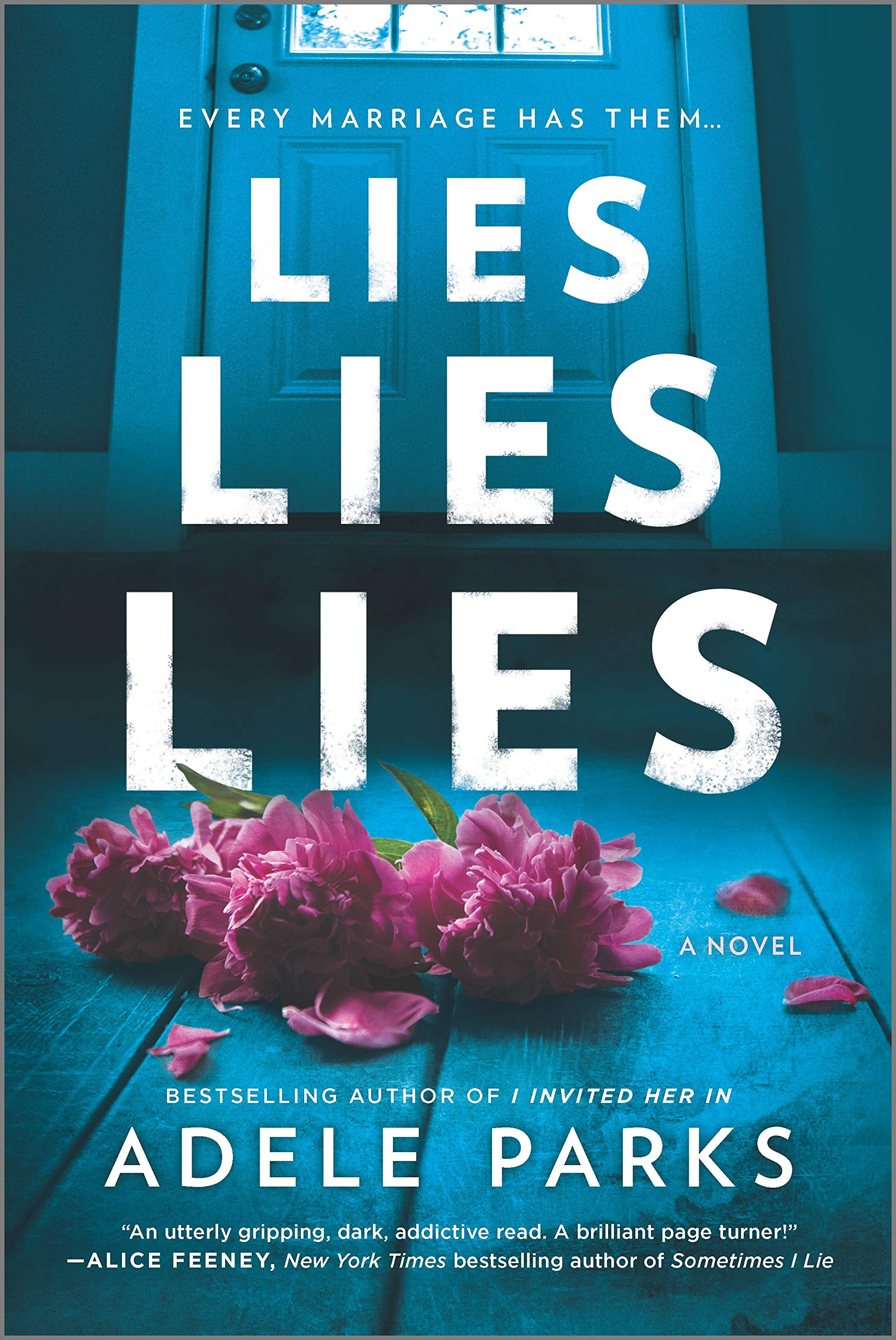 This year I have really been kicking it up a notch when it comes to reading more thrillers. I have a number of new thrillers lined up that I am looking forward to reading and this one sounds like it’s going to be fast paced and exciting.

Today I have an excerpt for you guys and if it sounds like something you might enjoy then you will want to pick up a copy now!

It’s been getting great reviews and sounds so twisty and fast paced that I’m afraid to read the excerpt because I know I am going to want to read it cover to cover!

LIES LIES LIES (MIRA Trade Paperback; August 4, 2020; $17.99) centers on the story of Simon and Daisy Barnes. To the outside world, Simon and Daisy look like they have a perfect life. They have jobs they love, an angelic, talented daughter, a tight group of friends… and they have secrets too. Secrets that will find their way to the light, one way or the other.

Daisy and Simon spent almost a decade hoping for the child that fate cruelly seemed to keep from them. It wasn’t until, with their marriage nearly in shambles and Daisy driven to desperation, little Millie was born. Perfect in every way, healing the Barnes family into a happy unit of three. Ever indulgent Simon hopes for one more miracle, one more baby. But his doctor’s visit shatters the illusion of the family he holds so dear.

Now, Simon has turned to the bottle to deal with his revelation and Daisy is trying to keep both of their secrets from spilling outside of their home. But Daisy’s silence and Simon’s habit begin to build until they set off a catastrophic chain of events that will destroy life as they know it.

Simon was six years old when he first tasted beer.

He was bathed and ready for bed wearing soft pyjamas, even though it was light outside; still early. Other kids were in the street, playing on their bikes, kicking a football. He could hear them through the open window, although he couldn’t see them because the blinds were closed. His daddy didn’t like the evening light glaring on the TV screen, his mummy didn’t like the neighbours looking in; keeping the room dark was something they agreed on.

His mummy didn’t like a lot of things: wasted food, messy bedrooms, Daddy driving too fast, his sister throwing a tantrum in public. Mummy liked ‘having standards’. He didn’t know what that meant, exactly. There was a standard-bearer at Cubs; he was a big boy and got to wave the flag at the front of the parade, but his mummy didn’t have a flag, so it was unclear. What was clear was that she didn’t like him to be in the street after six o’clock. She thought it was common. He wasn’t sure what common was either, something to do with having fun. She bathed him straight after tea and made him put on pyjamas, so that he couldn’t sneak outside.

He didn’t know what his daddy didn’t like, just what he did like. His daddy was always thirsty and liked a drink. When he was thirsty he was grumpy and when he had a drink, he laughed a lot. His daddy was an accountant and like to count in lots of different ways: “a swift one’, “a cold one’, and ‘one more for the road’. Sometimes Simon though his daddy was lying when he said he was an accountant; most likely, he was a pirate or a wizard. He said to people, “Pick your poison’, which sounded like something pirates might say, and he liked to drink, “the hair of a dog’ in the morning at the weekends, which was definitely a spell. Simon asked his mummy about it once and she told him to stop being silly and never to say those silly things outside the house.

He had been playing with his Etch A Sketch, which was only two months old and was a birthday present. Having seen it advertised on TV, Simon had begged for it, but it was disappointing. Just two silly knobs making lines that went up and down, side to side. Limited. Boring. He was bored. The furniture in the room was organised so all of it was pointing at the TV which was blaring but not interesting. The news. His parents liked watching the news, but he didn’t. His father was nursing a can of the grown ups’ pop that Simon was never allowed. The pop that smelt like nothing else, fruity and dark and tempting.

“Don’t be silly, Simon,” his mother interjected. “You’re far too young. Beer is for daddies.” He thought she said ‘daddies’, but she might have said ‘baddies’.

His father put the can to his lips, glared at his mother, cold. A look that said, “Shut up woman, this is man’s business.” His mother had blushed, looked away as though she couldn’t stand to watch, but she held her tongue. Perhaps she thought the bitterness wouldn’t be to his taste, that one sip would put him off. He didn’t like the taste. But he enjoyed the collusion. He didn’t know that word then, but he instinctively understood the thrill. He and his daddy drinking grown ups’ pop! His father had looked satisfied when he swallowed back the first mouthful, then pushed for a second. He looked almost proud. Simon tasted the aluminium can, the snappy biting bitter bubbles and it lit a fuse.

After that, in the mornings, Simon would sometimes get up early, before Mummy or Daddy or his little sister, and he’d dash around the house before school, tidying up. He’d open the curtains, empty the ashtrays, clear away the discarded cans. Invariably his mother went to bed before his father. Perhaps she didn’t want to have to watch him drink himself into a stupor every night, perhaps she hoped denying him an audience might take away some of the fun for him, some of the need. She never saw just how bad the place looked by the time his father staggered upstairs to bed. Simon knew it was important that she didn’t see that particular brand of chaos.

Occasionally there would be a small amount of beer left in one of the cans. Simon would slurp it back. He found he liked the flat, forbidden, taste just as much as the fizzy hit of fresh beer. He’d throw open a window, so the cigarette smoke and the secrets could drift away. When his mother came downstairs, she would smile at him and thank him for tidying up.

“You’re a good boy, Simon,” she’d say with some relief. And no idea.

When there weren’t dregs to be slugged, he sometimes opened a new can. Threw half of it down his throat before eating his breakfast. His father never kept count.

Some people say their favourite smell is freshly baked bread, others say coffee or a campfire. From a very young age, few scents could pop Simon’s nerve endings like the scent of beer.

The promise of it. 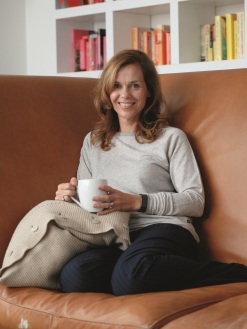 Playing Away, was published in 2000 and since then she’s had seventeen international bestsellers, translated into twenty-six languages, including I Invited Her In. She’s been an Ambassador for The Reading Agency and a judge for the Costa. She’s lived in Italy, Botswana and London, and is now settled in Guildford, Surrey, with her husband, teenage son and cat.