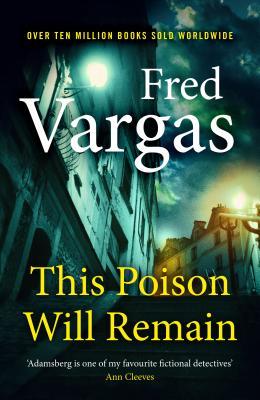 The Commissaire Adamsberg is a long standing series in crime fiction! Fans of this genre will know that Fred Vargas’s series is much loved and will no doubt be looking forward to this latest installment.

In this brilliantly twisty crime novel, Vargas follows the quirky, intuitive commissaire as he investigates the deaths of three men killed by spider bites. Following a whim and a hunch, Adamsberg becomes convinced that these death by spider bite are not just unnatural; they’re actually murders.

And the closer he looks, the more suspicious they seem. Recluse venom is indeed poisonous, but it would take the venom of twenty-two spiders to kill like this. And what’s more, two of the three victims are linked by their childhood at an orphanage in Nîmes, where they belonged to a group of violent young boys known as “the recluse gang.” Is one of the victims of these childhood bullies seeking revenge at long last, or are there even darker secrets at play?

As more members of the old gang begin succumbing to recluse bites, Adamsberg and his team must race against time to find the perpetrator. The ragtag team of detectives crisscross France in an effort to uncover the tragedies of the past and prevent another murder from occurring on their watch. Intricate, imaginative, and peppered through with Vargas’ trademark dry humor, THIS POISON WILL REMAIN is full of twists and surprises that will keep readers guessing until the very end.

Fred Vargas is the pseudonym of the French historian, archaeologist and writer Frédérique Audoin-Rouzeau (often mistakenly spelled “Audouin-Rouzeau”). She is the daughter of Philippe Audoin(-Rouzeau), a surrealist writer who was close to André Breton, and the sister of the historian Stéphane Audoin-Rouzeau, a noted specialist of the First World War who inspired her the character of Lucien Devernois.

Archeo-zoologist and historian by trade, she undertook a project on the epidemiology of the Black Death and bubonic plague, the result of which was a scientific work published in 2003 and still considered definitive in this research area: Les chemins de la peste : Le rat la puce et l’homme (Pest Roads).

As a novelist, Fred Vargas writes mostly crime stories. She found writing was a way to 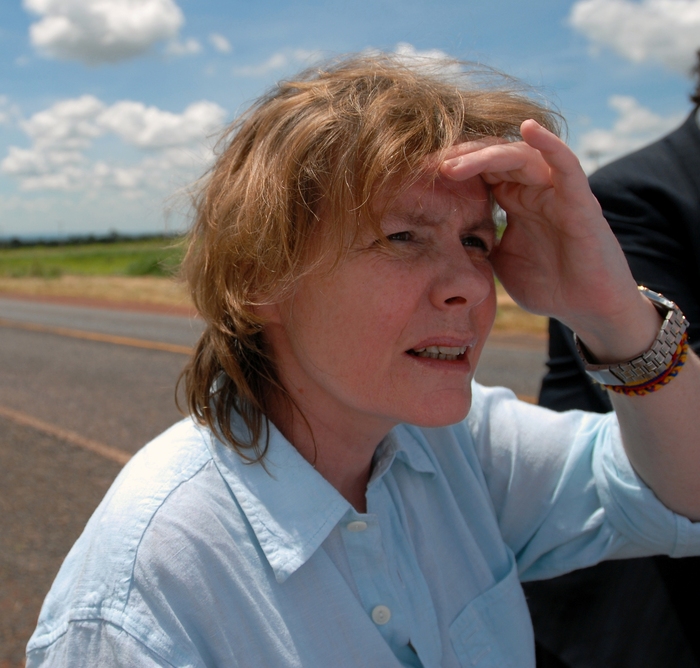 combine her interests and relax from her job as a scientist. Her novels are set in Paris and feature the adventures of Chief Inspector Adamsberg and his team. Her interest in the Middle Ages is manifest in many of her novels, especially through the person of Marc Vandoosler, a young specialist in the period.

She separated her public persona as a writer from her scientific persona by adopting the pseudonym Fred Vargas. “Fred” is the diminutive of her given name, Frédérique, while with “Vargas”, she has chosen the same pseudonym than her twin sister, Jo Vargas (pseudonym of Joëlle Audoin-Rouzeau), a painter. For both sisters, the pseudonym “Vargas” derives from the Ava Gardner character in “The Barefoot Contessa”.

Her crime fiction policiers have won three International Dagger Awards from the Crime Writers Association, for three successive novels: in 2006, 2008 and 2009. She is the first author to achieve such an honor. In each case her translator into English has been Sîan Leonard, who was also recognized by the international award.