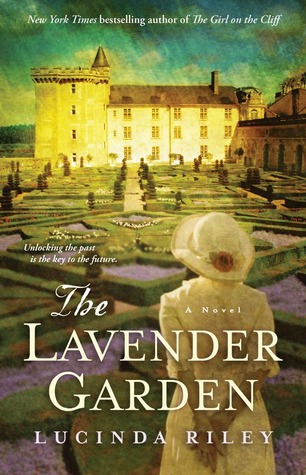 One night I was browsing for a new audiobook on Audible and the book The Light Behind the Window by Lucinda Riley popped up as a recommended read. I was so excited because I thought it was a new Lucinda Riley book so I downloaded it immediately.

I started listening to it in my car while driving my son to school one morning and for the rest of the week I found myself leaving the house earlier and earlier to drop him off so that I could listen to this one just a little longer. END_OF_DOCUMENT_TOKEN_TO_BE_REPLACED

The Tory
by T.J. London

His king or his conscience…which will he choose?

It is the winter of 1776, and Captain John Carlisle, one of His Majesty’s not-so-finest, has gone back to the scene of the crime to right a wrong so dark it left a permanent stain on what was once an illustrious career and left a man broken, defeated, in search of justice…

In an effort to win back his commission, he must discover the true nature of the relationship between the Six Nations of the Iroquois and the Colonial Army. Undercover as a war profiteer, John travels to the treacherous Mohawk River Valley and infiltrates local society, making friends with those he’s come to betray.

But a chance meeting with a beautiful half Oneida innkeeper, whose tragic history is integrally linked to his own, will provide him with the intelligence he needs to complete his mission—and devastate her people.

Now, as the flames of war threaten to consume the Mohawk Valley, John has the chance to not only serve King and country, but to clear his name. When the truth he uncovers ties his own secrets to those in the highest positions of the British military and threatens the very life of the woman he’s come to love, he will be forced to make a choice…

“The pages fly as you immerse yourself in this fantastic adventure.” – RT Book Reviews

END_OF_DOCUMENT_TOKEN_TO_BE_REPLACED

I did a special feature on this book when it first came out. While it sounded good I wasn’t sure that it was one that I wanted to move up on my TBR list.

Then I started seeing a lot of other people on my Instagram talking about this one and was intrigued by some of their reviews. So I decided to take it to my book club and see what they thought.

We had fully planned on reading a different book for our September read, but this one sounded different and it also sounded like it that would generate a lot of great discussion for the book club. END_OF_DOCUMENT_TOKEN_TO_BE_REPLACED

My book club pick for August was The Whisper Man and I was so excited for it because I have had the book from my Book of the Month box for over a year.

I often find myself looking at it on my shelves and think, ‘this is the month I am going to read it’ and then something else catches my eye and I forget until the next time my eye wanders that way.

This month though I was determined to read it and was thrilled that my book club selected it for August! END_OF_DOCUMENT_TOKEN_TO_BE_REPLACED 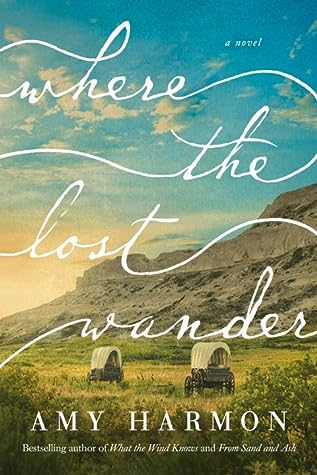 I’ve seen this book off and on my social media the last couple of months but I wasn’t entirely sure about it. I mean I grew up playing The Oregon Trail game on the computer (best game ever!) and since I live in Oregon I have studies the Oregon Trail extensively and frontier culture especially for my masters.

But for whatever reason this book just didn’t grab me right away when it came out. But after a few dud books I really wanted to read some thing that I was sure would catch my interest and feel different.

I decided to bite the bullet and download the Audible edition as something to listen to while I ran errands. END_OF_DOCUMENT_TOKEN_TO_BE_REPLACED