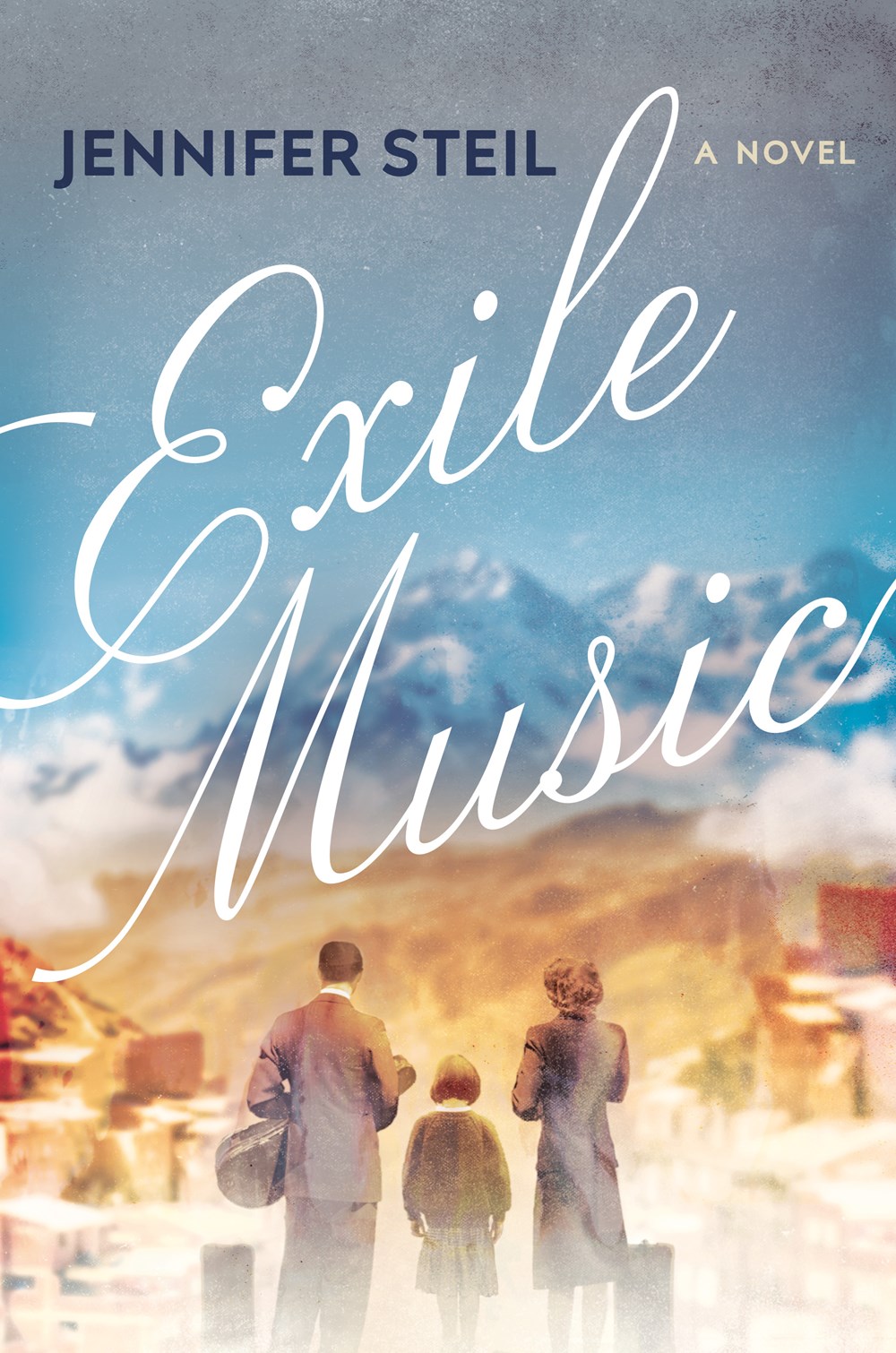 If you are in any way a fan of historical fiction, you need this book on your radar! It’s already being met with rave reviews and takes us from the music rooms of Vienna to the unknown country of Bolivia during WWII.

May people know the story of many Jews who went into hiding during WWII and perhaps were smuggled out of the country to places like England or even the United States, but I can’t think of a single book that explores the role that Central and South American played in the war for Jewish exiles.

Which is precisely why this book sounds so amazing and new! It’s out now and you definitely want to snag yourself a copy of this one as I am sure a lot of people will be talking about this one in the coming months!

Based on an unexplored slice of World War II history, Exile Music is the captivating story of a young Jewish girl whose family flees refined and urbane Vienna for safe harbor in the mountains of Bolivia

As a young girl growing up in Vienna in the 1930s, Orly has an idyllic childhood filled with music. Her father plays the viola in the Philharmonic, her mother is a well-regarded opera singer, her beloved and charismatic older brother holds the neighborhood in his thrall, and most of her eccentric and wonderful extended family live nearby. Only vaguely aware of Hitler’s rise or how her Jewish heritage will define her family’s identity, Orly spends her days immersed in play with her best friend and upstairs neighbor, Anneliese. Together they dream up vivid and elaborate worlds, where they can escape the growing tensions around them.

But in 1938, Orly’s peaceful life is shattered when the Germans arrive. Her older brother flees Vienna first, and soon Orly, her father, and her mother procure refugee visas for La Paz, a city high up in the Bolivian Andes. Even as the number of Jewish refugees in the small community grows, her family is haunted by the music that can no longer be their livelihood, and by the family and friends they left behind. While Orly and her father find their footing in the mountains, Orly’s mother grows even more distant, harboring a secret that could put their family at risk again. Years pass, the war ends, and Orly must decide: Is the love and adventure she has found in La Paz what defines home, or is the pull of her past in Europe–and the piece of her heart she left with Anneliese–too strong to ignore? (summary from Goodreads)