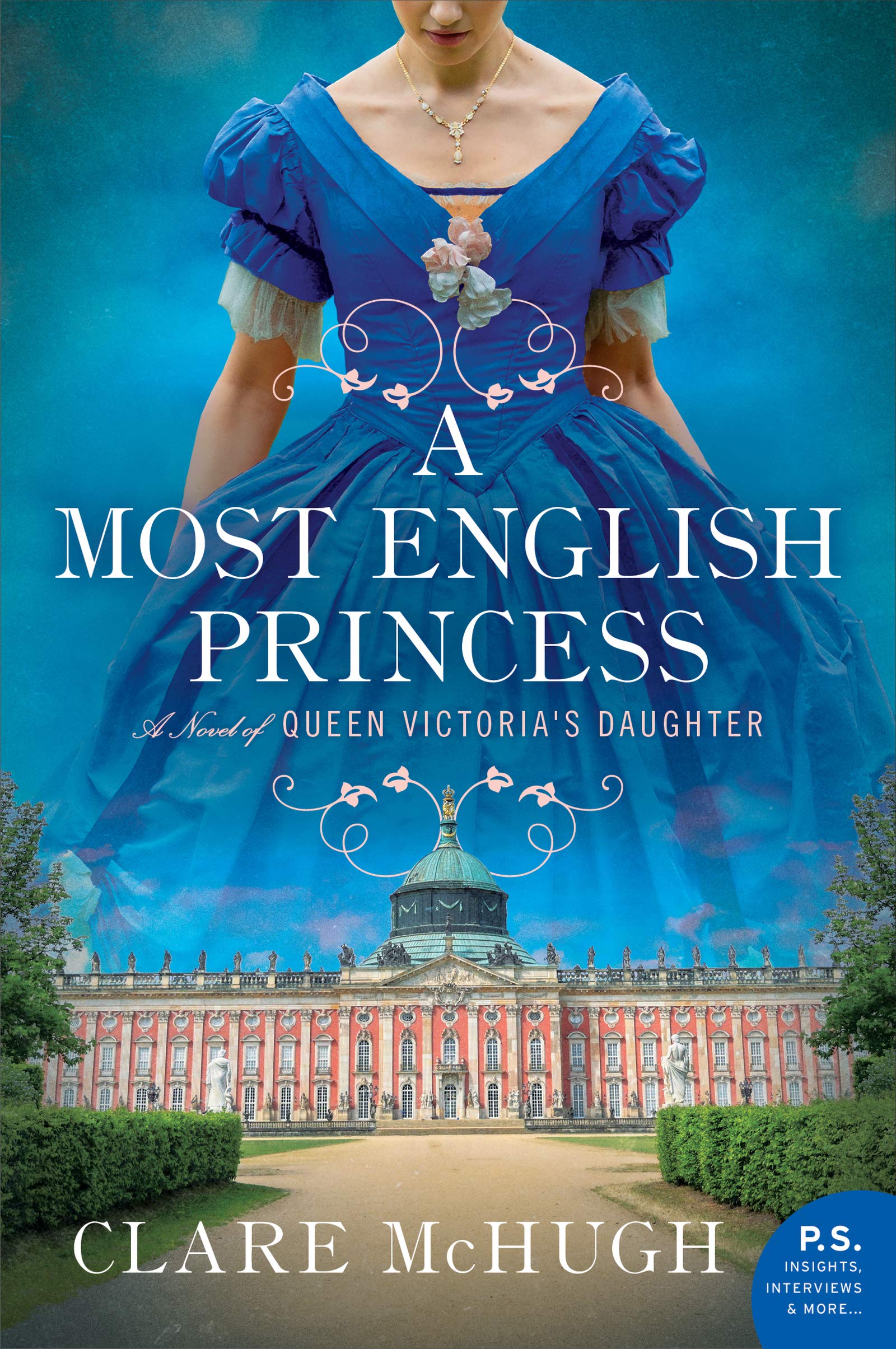 Queen Victoria is hands down my favorite British Queen. Not only was she an interesting and powerful ruler, but her romance and marriage with Prince Albert was decidedly romantic and I just can’t get enough of it.

But I will admit that I know little about her children other than she had tons and tons of children who eventually went on to wed other powerful rulers in Europe.

When I saw that this book was coming out, I jumped on it. It sounds so interesting to me even if it is more fictional than non fiction. I couldn’t fit it into my review calendar for the month but I am going to read it a little later on this year and I can’t wait to see how it is! The cover is stunning and the story sounds tantalizing and intriguing!

To the world, she was Princess Victoria, daughter of a queen, wife of an emperor, and mother of Kaiser Wilhelm. Her family just called her Vicky…smart, pretty, and self-assured, she changed the course of the world.

January 1858: Princess Victoria glides down the aisle of St James Chapel to the waiting arms of her beloved, Fritz, Prince Frederick, heir to the powerful kingdom of Prussia. Although theirs is no mere political match, Vicky is determined that she and Fritz will lead by example, just as her parents Victoria and Albert had done, and also bring about a liberal and united Germany.

Brought up to believe in the rightness of her cause, Vicky nonetheless struggles to thrive in the constrained Prussian court, where each day she seems to take a wrong step. And her status as the eldest daughter of Queen Victoria does little to smooth over the conflicts she faces.

But handsome, gallant Fritz is always by her side, as they navigate court intrigue, and challenge the cunning Chancellor Otto von Bismarck, while fighting for the throne—and the soul of a nation. At home they endure tragedy, including their son, Wilhelm, rejecting all they stand for.

Clare McHugh tells the enthralling and riveting story of Victoria, the Princess Royal—from her younger years as the apple of her father Albert’s eyes through her rise to power atop the mighty German empire to her final months of life. (summary from Goodreads)

One thought on “Special Feature: A Most English Princess: A Novel of Queen Victoria’s Daughter by Clare McHugh”