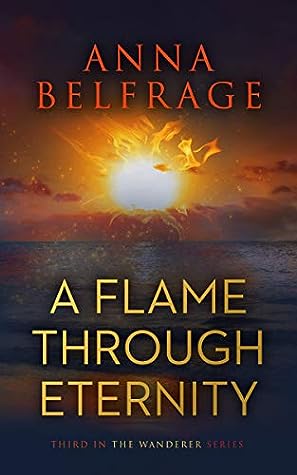 Anna Belfrage is an author who continues to pop up on my radar on a fairly regular basis. She’s a prolific historical fiction writer and boasts three successful series to her name!

I am so excited about sharing a lovely guest post from her here on my blog today and also share a little bit about her upcoming release. The Wanderer series is wrapping up here with the third book which is out now! So be sure to pop by and take a look at the summary for this lovely conclusion!

Today though, Anna Belfrage talks a bit about writing and writing what you love. This piece really resonated with me because I myself am a writer and I big fan of romances. I adore Belfrage’s candor and truth in this piece and I hope you all enjoy it as much as I did! END_OF_DOCUMENT_TOKEN_TO_BE_REPLACED

Deanna Raybourn is one of my go to authors when I am looking for a solid historical murder mystery. I fell in love with the Veronica Speedwell books form the very beginning and have loved watching this series evolve.

I actually read this one way back in November when my ARC arrived. Like the day after it arrived. I couldn’t wait to get my hands on it and start reading.

I have heard that the author has signed on to do another three I believe and I actually kind of wondered if the author found this out in the middle of writing this one because it felt a little like a bridge book. END_OF_DOCUMENT_TOKEN_TO_BE_REPLACED 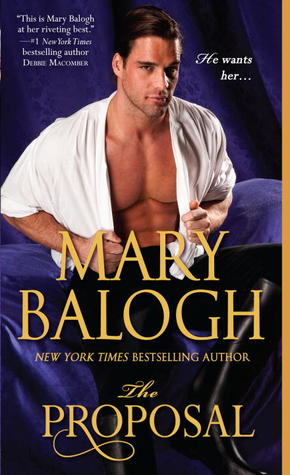 I love romance novels but to be honest, sometimes the covers are tacky and embarrassing to be toting around the lunch room, am I right? Well, thank the lord of Kindle because most of my romances I read now are on Kindle.

For Valentine’s Day, my mom sent me a hard copy of this book…..tacky cover and all. I couldn’t stop laughing when I opened it and then read the card. The card said ‘skip the sex parts’. Gotta love moms!

She hounded me for a few days to read this one so I finally relinquished and read it. I have never read anything by this author before, but my mom has read the entire series and loved it so I figured, why not, as I was between murder mysteries! END_OF_DOCUMENT_TOKEN_TO_BE_REPLACED 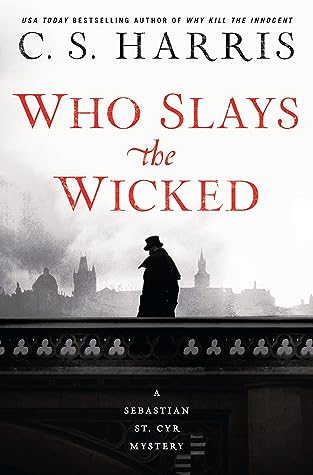 But now that I have gone back and re-read the entire series beginning to end so that I can better understand the characters and such, I felt as though I enjoyed this one much better this time around given the scope of the character arcs and backstories. END_OF_DOCUMENT_TOKEN_TO_BE_REPLACED 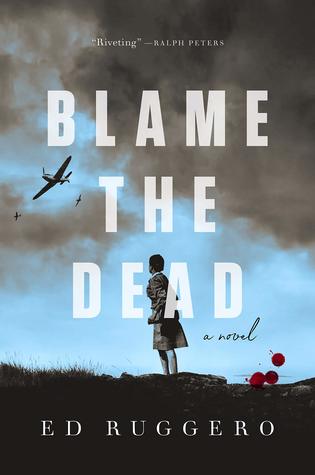 This book ended up being quite a different read than I was expecting. So many historical mysteries lean toward the fluffy side, but this one was decidedly more gritty. END_OF_DOCUMENT_TOKEN_TO_BE_REPLACED