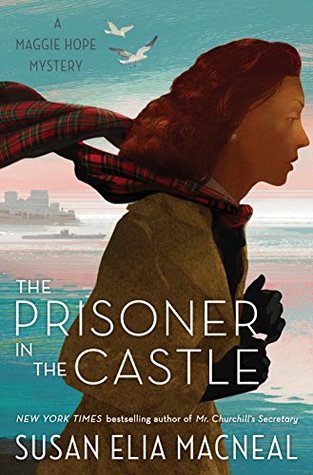 Over the years, Maggie’s character has gone in a number of different directions and none of them were directions that I saw coming. For me, that’s one of the things that keeps this series exciting. You have this American typist how somehow ends up becoming a super high-level spy…..I love it!