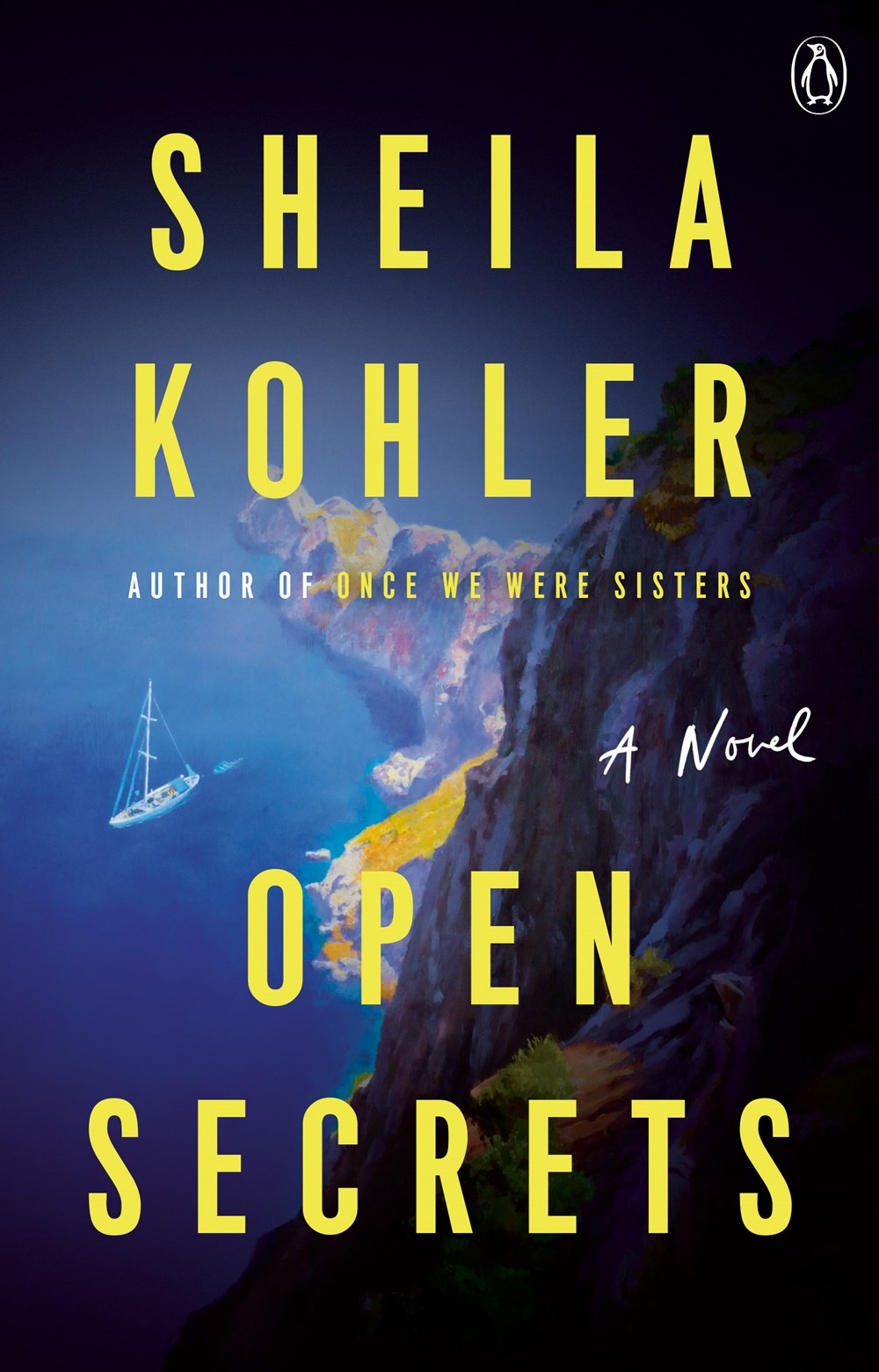 I have not read any of Sheila Kohler’s books before, but it appears that she has written a number of novels that are either historical fiction or non-fiction. Her latest book, Open Secrets, appears to be her first novel of suspense.

The first thing that caught my eye about this one was the exotic settings. It looks as though readers will be transported to the French Riviera as well as maybe some other exotic locations such as the Swiss Alps. It sounds like quite the contrast and the exotic locations lured me in!

I am super excited to read this one perhaps later on this fall when my calendar becomes less busy but for now, this book is out now and sounds so promising. Not to mention it’s been getting rave reviews on Goodreads! Be sure to check it out today if you love suspense!

The lies between a husband and wife are revealed, unraveling their family in this thrilling novel that moves between the French Riviera, Switzerland, and Amagansett

Alice, Michel, and their daughter Pamela live a charmed life with a beautiful house on the French riviera, elegant vacations, and boarding school in Switzerland for Pamela. But when Michel discovers Alice’s betrayal in the midst of dealing with a crisis at the bank that he works for, he makes a sudden decision that completely unravels their family, sending Alice to Amagansett to stay with her artist sister, while repurcussions of Michel’s illicit deals move closer in on Pamela in Switzerland. Open Secrets is beautifully written suspenseful novel, showing what happens to one family as their lies are brought to the surface. (summary from Goodreads)