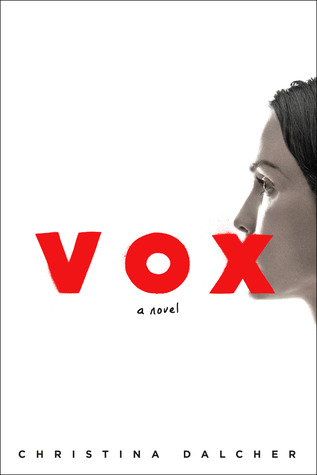 This is 40! Today is my 40th birthday and it feels like just yesterday that I was turning 21. I can't tell you how excited I am for a new decade though. To spread the birthday love I am doing a FLASH GIVEAWAY for a $40 Amazon gift card to one lucky follower to celebrate my birthday! ⁠⁠
It's #stacksunday and I have this little stack of romance novels for you guys! I love historical romances but didn't really read many up until this year. But after Bridgerton I went on a historical romance bender! Love historical romance! ⁠⁠
I feel like there are some books that should just be read with wine. @candice_reads knows what I am talking about! I am not a huge wine drinker but I think this wine pairs well with this book! ⁠⁠
Come by the blog today and check out this well researched historical novel set in WWII Paris! I really liked this one and fans of WWII novels will surely find a lot to love in this one! ⁠⁠