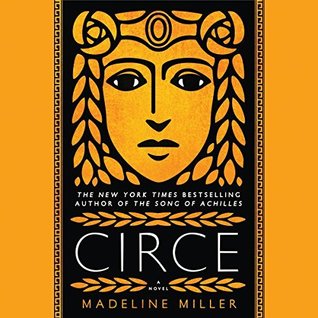 It's Sunday and that means another #shelfiesunday coming' at ya! I have only recently gotten into horror novels and I have read quite a few that I really enjoy. So today I am featuring some of my favorite horror novels here! ⁠⁠
There is something about Lala Land that adds so much glamour to a murder mystery. This latest novel from @pegasus_books promises all the thrills and glamour of a Hollywood murder mystery! Check this one out!
I absolutely love Sebastian St Cyr and I am actually reading the latest book in the series right now! Who Speaks for the Damned is out now in paperback and I’m reshaping my original review over on my blog today!
Come by the blog today and check out this wonderful historical fiction novel! This debut was great and I’m looking forward to reading more by this new author!