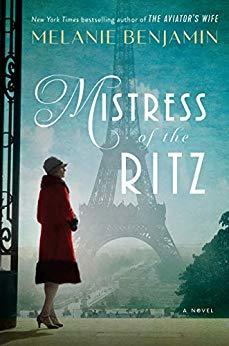 2 thoughts on “Review: Mistress of the Ritz by Melanie Benjamin”