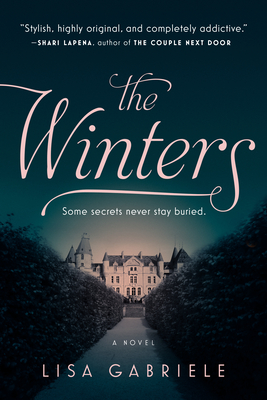 As a side note, I wanted to say how much I love this new cover redesign! The bright red cover of the hardback novel is nice and all, but I thought the dark moody-ness of this cover, paired with the castle on the front really made it stand out and appealing! Absolutely love it! Anyway check out my re-share here to see what I thought of this book when I read it!