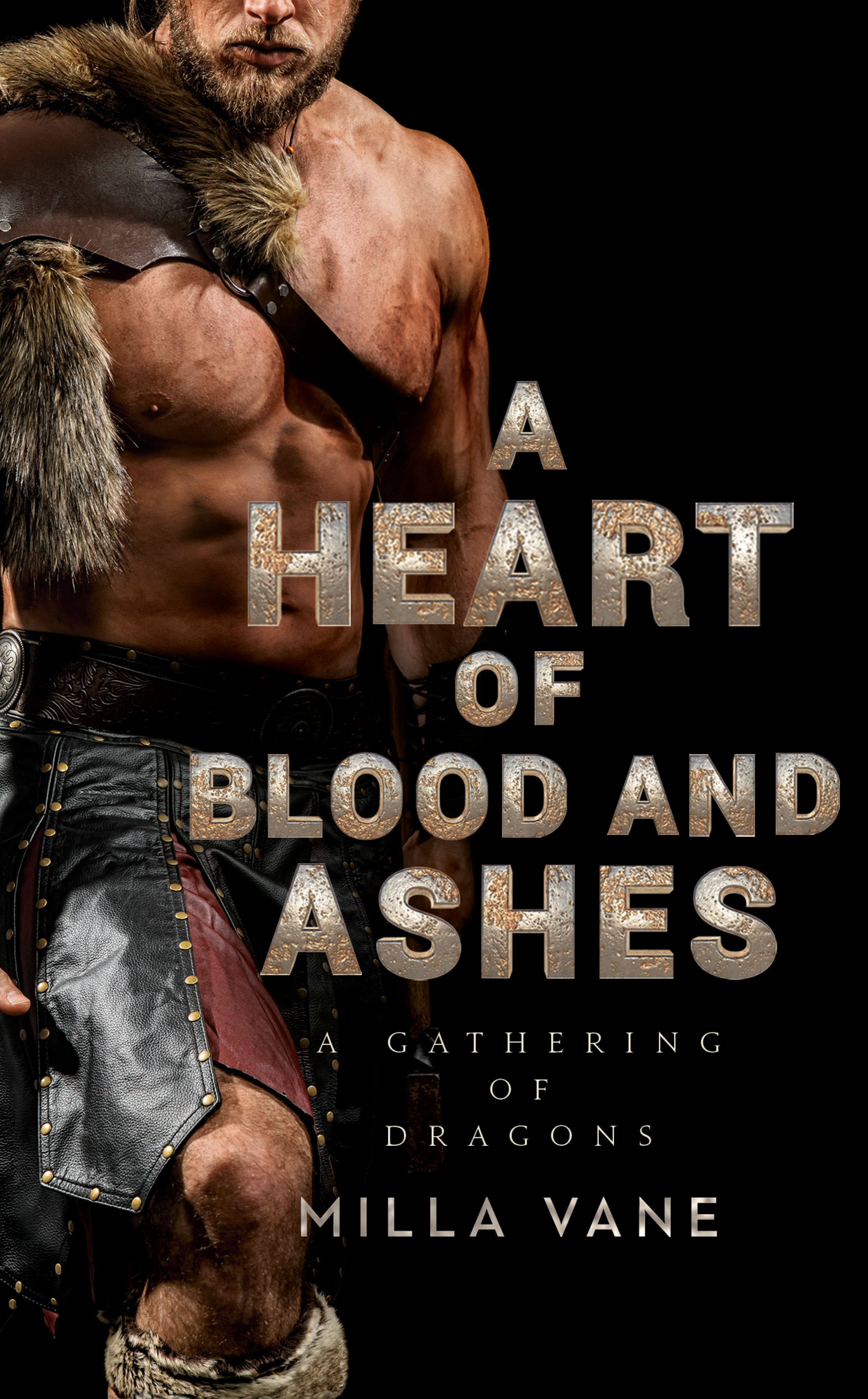 Say hello to my longest read of the year. Not necessarily the longest book in terms of pages, but rather in terms of how long it took me to actually read this one!

I started this one at the beginning of July people and here it is September and I am just now finishing it! In fact I finished it last week and to be honest that shocked me.

I fully expected to finish this book in only a few sittings and sadly I just didn’t But there are a couple of reasons for that—I had a lot of other books going and this one wasn’t a partner review so it was more of a ‘when I get to it’ type book. That and I started a new job and just generally got waylaid when it came to reading this one.

A generation past, the western realms were embroiled in endless war. Then the Destroyer came. From the blood and ashes he left behind, a tenuous alliance rose between the barbarian riders of Parsathe and the walled kingdoms of the south. That alliance is all that stands against the return of an ancient evil–until the barbarian king and queen are slain in an act of bloody betrayal.

Though forbidden by the alliance council to kill the corrupt king responsible for his parents’ murders, Maddek vows to avenge them, even if it costs him the Parsathean crown. But when he learns it was the king’s daughter who lured his parents to their deaths, the barbarian warrior is determined to make her pay.

Yet the woman Maddek captures is not what he expected. Though the last in a line of legendary warrior-queens, Yvenne is small and weak, and the sharpest weapons she wields are her mind and her tongue. Even more surprising is the marriage she proposes to unite them in their goals and to claim their thrones–because her desire for vengeance against her father burns even hotter than his own (summary from Goodreads)

I picked up this book for a couple of reasons, but the way I found out about this book was from a romance fans top ten new release mailer when it first came out in February. I thought it sounded different and like a cross between Vikings and Game of Thrones and Conan the Barbarian/He-Man. It sounded unique, different, and when I saw that it was a romance I was all over it.

There was a lot that I loved about this book. I loved the chemistry between the two main characters. Maddek and Yvenne are in a marriage of convenience and I found Yvenne to be a general badass when it came to what she was willing to endure in order to have her revenge. I loved them together and found their romance hot, steamy, and definitely not for the faint of heart. If you are looking for sweet romance—put this book down because it has some heat and sizzle to it. Maddek was also an excellent hero—he was honorable, sexy, and charismatic. Putting two enemies together and forcing them into a marriage of convenience was such a great troupe for this book and I loved it.

I also loved the larger story that was going on. So many times with romances, the secondary plot is flimsy and forgettable as many authors choose to keep the focus on the romance. This book was over 500 pages long and that’s because the author does a great job at world building and creating not just a memorable romance between the two characters but also building a rich and fully developed world in which to weave her central plot. I thought this was brilliant on her part as it gave readers something to invest in beyond just the romance between Yvenne and Maddek.

While only a minor critique, I feel that it was distracting enough for me that I needed to mention it. There is plenty to love in this one, but I found the emphasis on Maddek giving Yvenne his seed was a little over used throughout much of the book—especially early on. There were so many references to his seed—-taking his seed, giving her his seed, receiving his seed, feeling his seed, spilling his seed—it almost became comical. Every time I read ‘seed’ I had to laugh out loud. I mean I obviously didn’t stop reading because of it but it was certainly used excessively, I would rather have read less about the seed and more about their building attraction or something in it’s place.

The other thing I felt let down by was the fact that there was the word ‘dragon’ in the title but yet no actual dragons. Reader beware, in this book the ‘dragons’ are friends and guards to Maddek. In the end I found that less disappointing that I was expecting it to be.

Overall though this was a wonderful installment and my first by this author. I already ordered her next book in this series and I can’t wait to dive back in and see what’s in store next!

2 thoughts on “Review: A Heart of Blood and Ashes (A Gathering of Dragons #1) by Milla Vane”