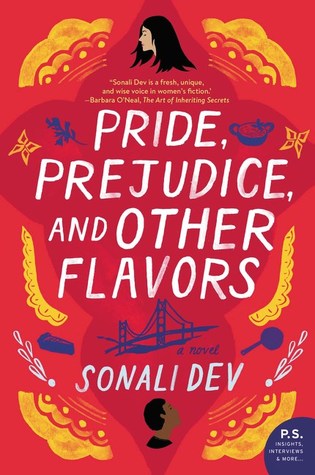 5 thoughts on “REVIEW: Pride, Prejudice, and Other Flavors (The Rajes #1) by Sonali Dev”