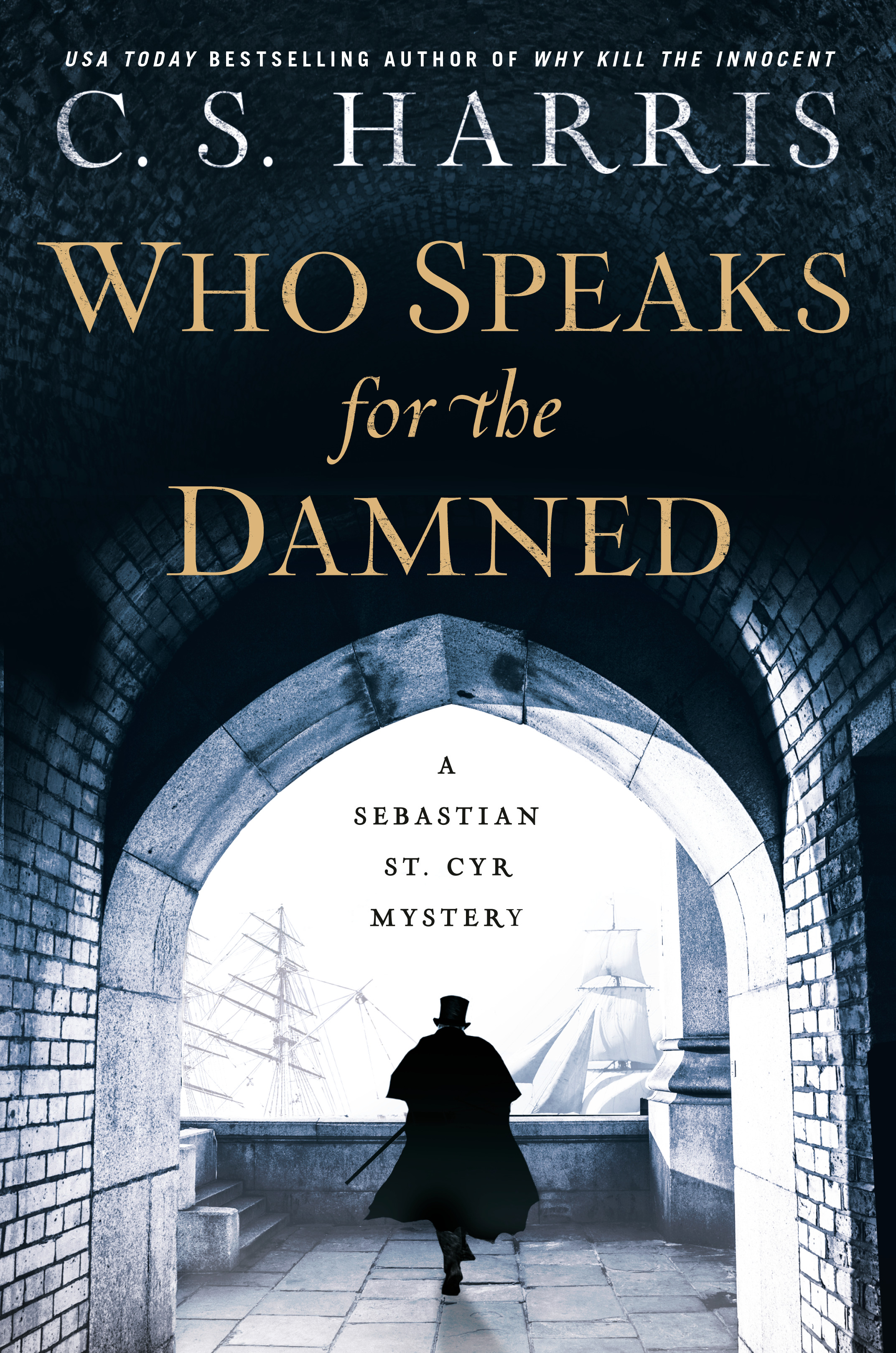 When I started reading the Sebastian St Cyr books from beginning to end in December, I had this book in the forefront of my mind.

I had really jumped around in this series over the years and that often left me feeling a little confused as to different character relations. I was tried of feeling lost in the series, so before this book came out I went back and read the entire series beginning to end starting in December.

There wasn’t a single minute that I regretted that decision. I loved all of the books, though some were better than others, I still enjoyed watching the characters evolve and change. It’s with that evolution fresh in mind that I started this book.

It’s June 1814, and the royal families of Austria, Russia, and the German states have gathered in London at the Prince Regent’s invitation to celebrate the defeat of Napoléon and the restoration of monarchical control throughout Europe. But the festive atmosphere is marred one warm summer evening by the brutal murder of a disgraced British nobleman long thought dead.

Eighteen years before, Nicholas Hayes, the third son of the late Earl of Seaford, was accused of killing a beautiful young French émigré and transported to Botany Bay for life. Even before his conviction, Hayes had been disowned by his father. Few in London were surprised when they heard the ne’er-do-well had died in New South Wales in 1799. But those reports were obviously wrong. Recently Hayes returned to London with a mysterious young boy in tow–a child who vanishes shortly after Nicholas’s body is discovered.

Sebastian St. Cyr, Viscount Devlin, is drawn into the investigation by his valet, Jules Calhoun. With Calhoun’s help, Sebastian begins to piece together the shattered life of the late Earl’s ill-fated youngest son. Why did Nicholas risk his life and freedom by returning to England? And why did he bring the now-missing young boy with him? Several nervous Londoners had reason to fear that Nicholas Hayes had returned to kill them. One of them might have decided to kill him first. (summary from Goodreads)

All of these books have reoccurring characters and some books emphasize their past relationships more than others. This book was not one of those books—instead it focused on the mystery itself. So if you are thinking about picking up this series but are worried you will be lost in the series, this one would be a great place to start. Now that last book in this series played up on other character and story history way more than this, but this one was much more about the mystery.

In this mystery, I could really sympathize with the victim. His entire life was full of tragedy and people who simply just let him down in a number of ways. I felt more compelled to keep reading because I wanted to see some kind of justice for him and I thought Sebastian was just the detective to do it!

There were lots of different suspects to pick from and each with their own selfish motives. I enjoyed watching Sebastian try to flush out the motives and suspects at every turn and was hoping they were all guilty because they were all so unlikable.

With a series this long running, there is always the potential for the stories to become formulaic, and while there are some things that I notice as being part of a formula—-Sebastian being followed for example—I never feel bored or disappointed in the hero or the other characters. This author writes strong mysteries that read very quick with lots of red herrings and some surprises along the way, but what I really love is her attention to historic detail. I see her research and love of history at every turn in each and every book.

I cannot wait for the next Sebastian book and as long as she keeps writing them, I will keep reading them. This series is one that I recommend to everyone I meet and I have since gotten my family hooked on them too. I recommend starting  at the beginning of course for full effect but it’s not entirely necessary, a book like this one is a fine place to start in the series.